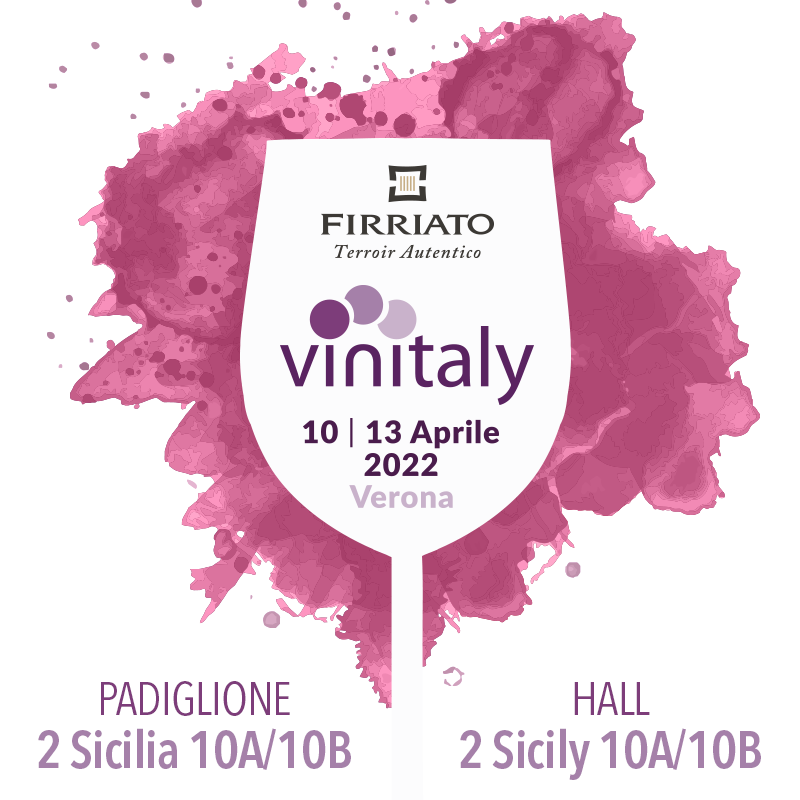 Super red on Etna, the Gaudensius Project and Sustainability.

In Verona Firriato brings Etna to the fore by affirming the centrality of these niche productions. The proposed themes are two new labels and new sustainability goals. Federico Lombardo di Monte Iato: “Optimism and planning to face the post-pandemic future” .

Trapani 04/04/2022 – Firriato returns to Vinitaly with more and more “Etna” and an increasingly green profile. “The demand for Etna wines is growing and is moving towards increasingly identifying and medium-high range choices – explains Federico Lombardo di Monte Iato, COO of Firriato – and in Verona we intend to present the eclectic nature of this territory and its traditional vines, with two specific and strongly connoted production projects: an important, selective and highly recognizable red, and Gaudensius in its various declinations, up to the last one, a pas dosè, at its debut “.

In over 25 years of production experience on the great Sicilian volcano, 78 hectares of vineyards in twelve different subzones (Contrada), on the north side of Etna, in the territory between Castiglione di Sicilia and Randazzo, the Di Gaetano family winery has realized its project of the heart . A traditional viticulture that proceeds on terraces, between skiing and stony clearings, with different exposures and soils and a wide altitude from 550 up to the upper limits of the DOC. And then there is Cavanera, the vineyard amphitheater among the most beautiful in that area where the old 17th century millstone stands – now transformed into a splendid wine resort – and the treasure of the pre-phyilloxera vineyard, at the foot of the new cellar in part underground jewel of bio-architecture. A patch of land that holds an absolute rarity: an old sapling vine with plants without rootstock with an age, determined with a dendrochronological analysis, which certifies an age of over 150 years of life. This is Firriato’s super surprise for the rebirth of Vinitaly. A super red – the Signum Aetnae – 2014 harvest – a DOC Etna Riserva with just over three thousand bottles. He is a beloved son, austere, aristocratic, unique. His deeper secret than he is the time spent between large Slavonian oak tonneaux, for the first two years, and very long bottle refinements, before being released on the market. It is the very top of Firriato’s quality pyramid. Powerful, emblematic for the silkiness of its tannins, deep in the intensity of the aromas with undergrowth fragrances, small ripe red fruits and fine balsamic notes. A great wine for aging. An elegance that we find fully confirmed in Gaudensius – classic method in four different expressions that with the pas dosè completes the collection of Etna sparkling wines. The latest addition, in chronological order, of the Gaudensius family is the culmination of a sparkling wine project that makes Firriato the most important producer of the classic method on Etna. A nature wine, in a very limited edition, where the volcano finds an even more faithful imprint. The perlage is rich but essential, characterized by small, very fine spheres. Unusual on the nose, it wins over for its captivating nuance of fruit, wood and brackish stone. On the palate it is spherical, almost sensual, salty and persistent. It rests on the lees for 48 months. After disgorgement, it ages in the bottle for at least another six months before being released on the market. To talk about Etna and the prodigy of the pre-phylloxera vineyard, Firriato has scheduled two different appointments dedicated to the press: Sunday 10 April at 3 pm and Monday 11, always at 3 pm Signum Aetnae in the spotlight with a tasting led by Federico Lombardo of Mount Iato.

“The signs for 2022 are of great optimism, with exports that in the first months of the year continue to perform with the same intensity as in the last months of 2021. Of course – adds Federico Lombardo di Monte Iato – the reflections of the war crisis and increases in energy and raw material costs, risks triggering inflationary aspects that could affect the recovery. The Sicily of wine is growing but we must pay attention and above all support catering and tourism, strategic sectors for wine and the maintenance of consumption away from home “