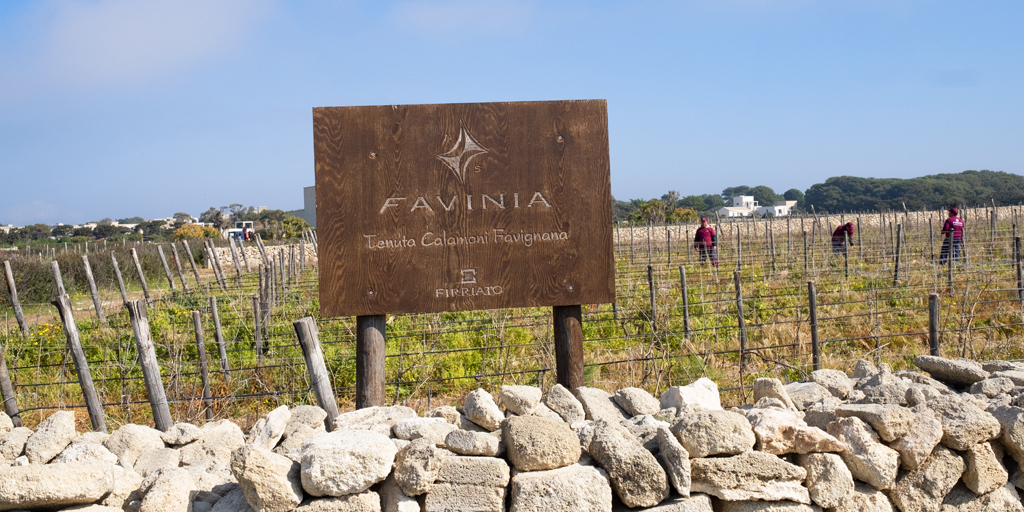 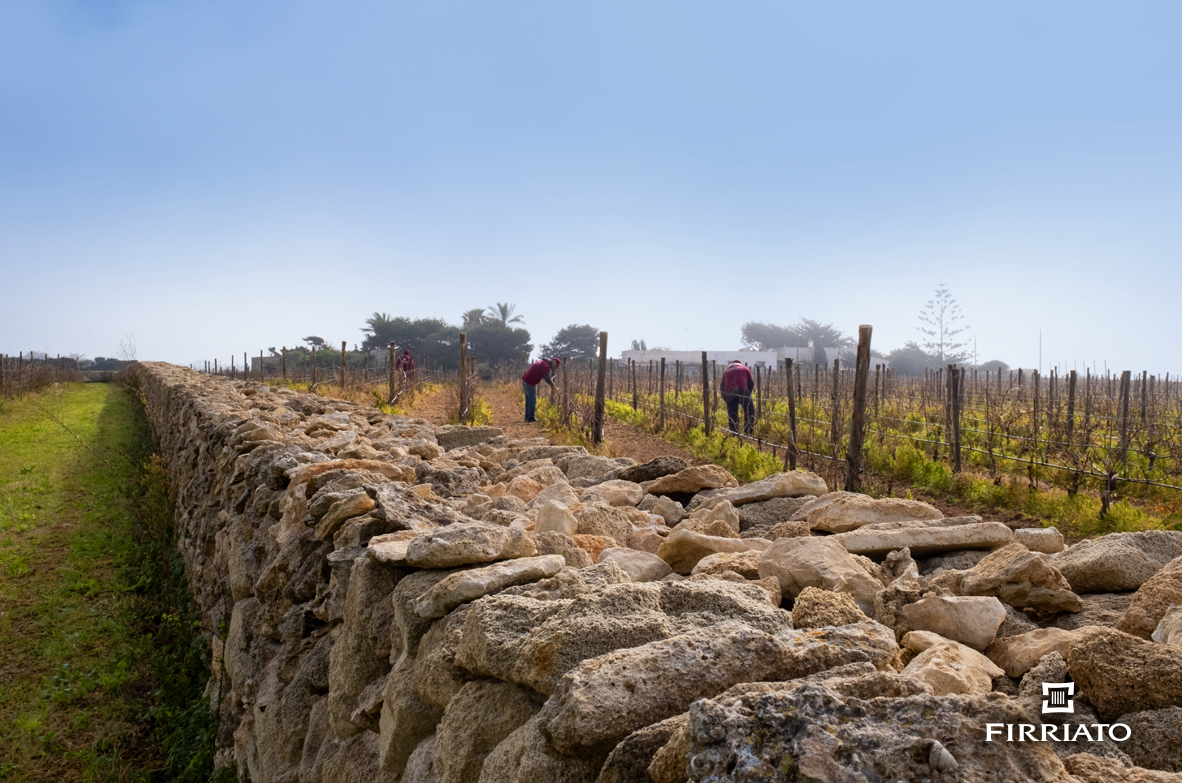 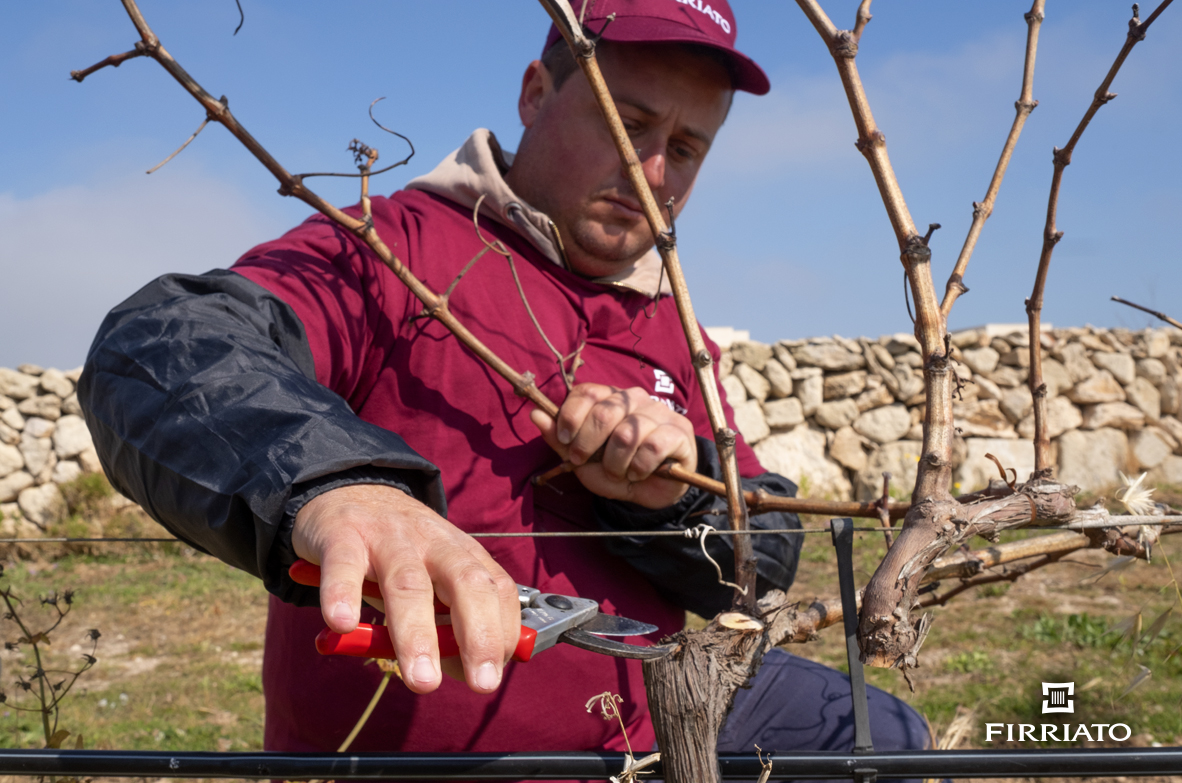 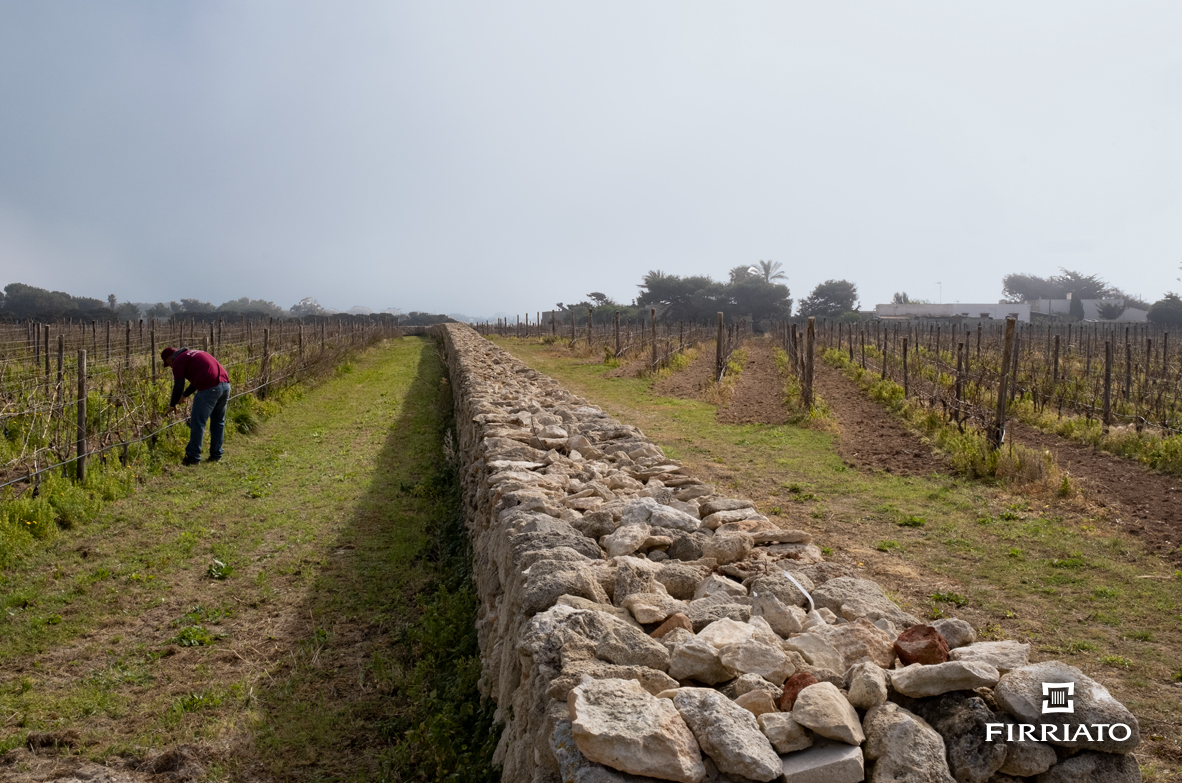 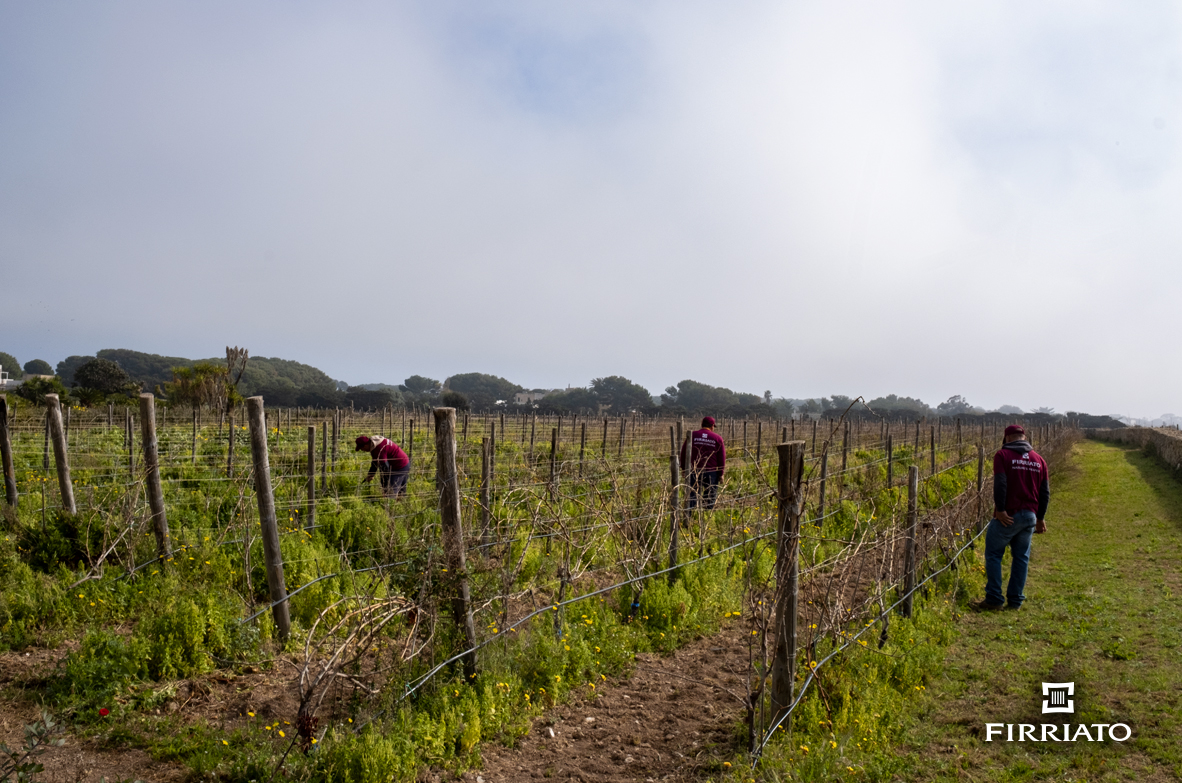 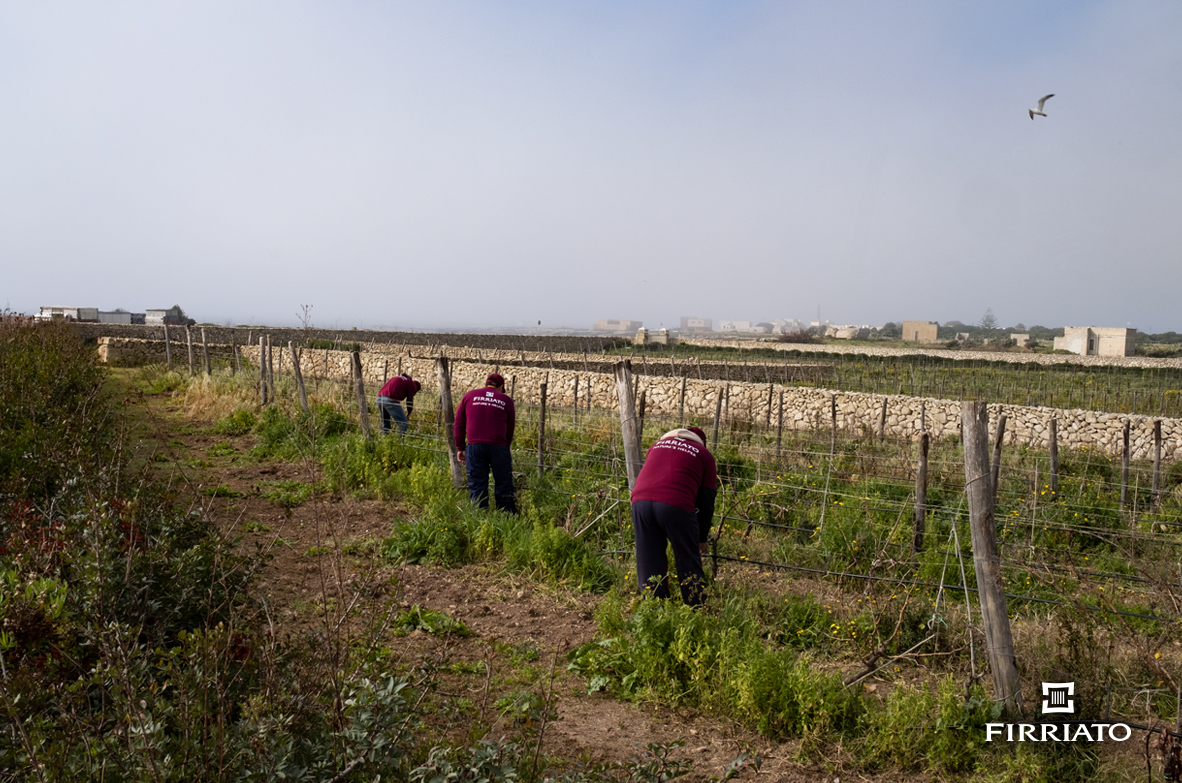 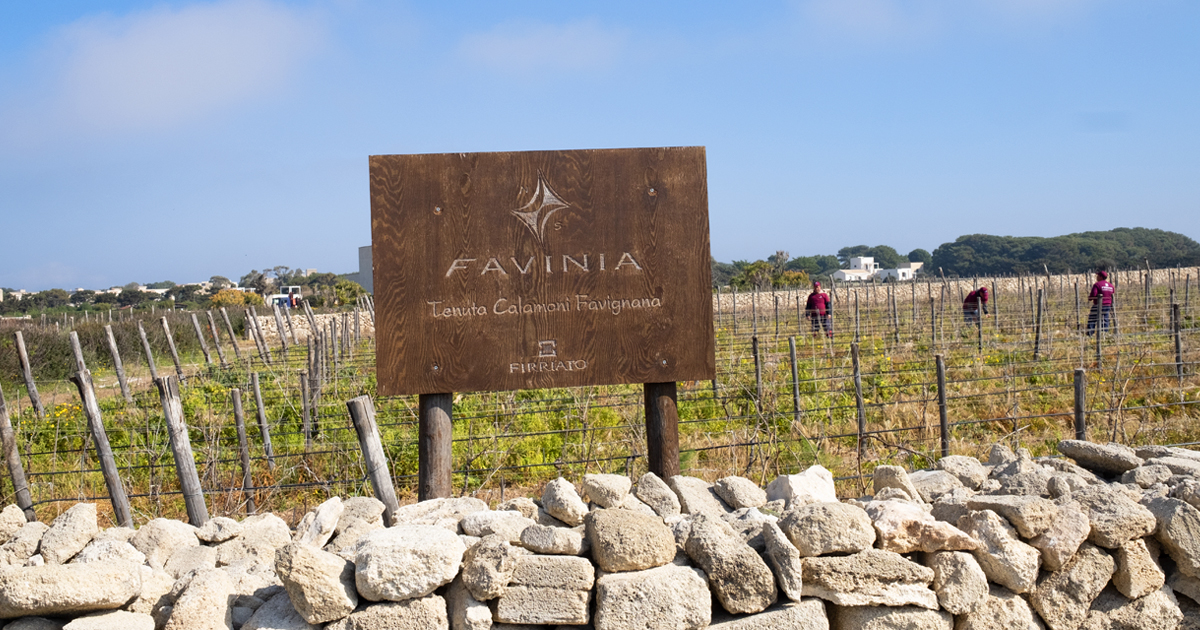 Green pruning, it’s all about balance